The development division is responsible for managing large-scale projects for the Suquamish Tribe including contract fulfillment, project management and grant compliance. 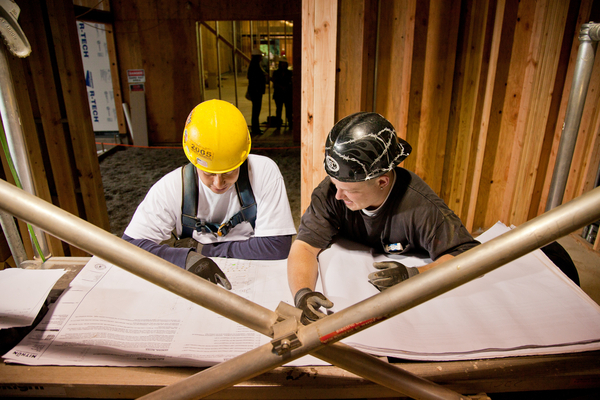 Community Development manages contractors like those shown here, working on the  Suquamish Museum in 2012. 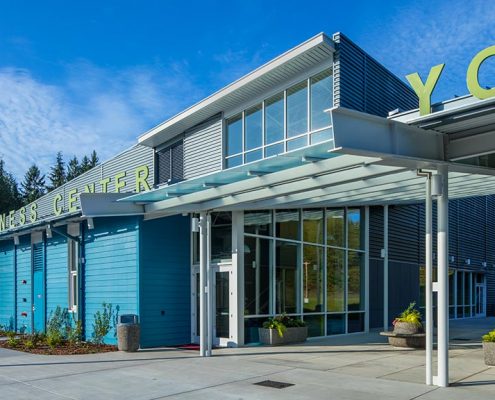 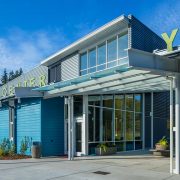 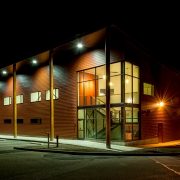 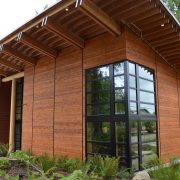 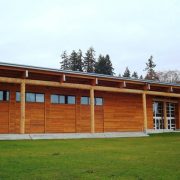 Learn about the most recent capital projects completed by the Suquamish Tribe. The Suquamish Seafoods Plant and Fitness & Youth Centers. more…

Learn about the completion of the capital campaign, and the facilities resulting from the initiative including the House of Awakened Culture and others. more…

In the 1855 Treaty of Point Elliot, Chief Seattle agreed to cede 88,000 acres of Suquamish territory, reserving roughly 8,000 acres in the northern portion of Kitsap County for the Port Madison Indian Reservation.
By the ‘1950s, disastrous federal government assimilation and land allotment policies resulted in the sale of more than two-thirds of the reservation out of tribal ownership. To counter this loss, the Suquamish Tribe created the “Buy Back the Reservation” initiative in the ‘1960s. With help from a combination of funds, including profits from Tribally-owned businesses, the Suquamish Tribe has been able to purchase many properties back from private owners.
In 2015, the Reservation Buy Back Initiative reached a new milestone when the Tribe negotiated the purchase of a 220-acre parcel of land at the headwaters of Cowling Creek. The acquisition, coupled with properties owned by the Tribal Government and those owned by individual Tribal members, meant that the Suquamish owned more than half the properties within reservation boundaries for the first time in more than half a century. The Suquamish Tribal Government continues to make the initiative a priority and sets aside funds for purchases when available.