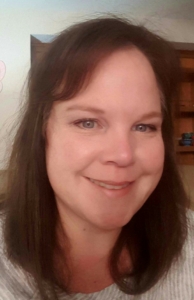 Creating Suquamish Tribe’s first Comprehensive Emergency Management Plan, Cherrie has extensive experience in Emergency Management and has had the privilege to work for our Region 2 Homeland Security Department for 4 years as a Tribal Planner for 7 of our Regional Tribal Governments as well as working for FEMA in their Emergency Response Cadre for 2 years responding to disaster around the country. 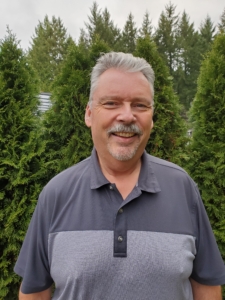 Eric Quitslund grew up on Bainbridge Island and is a long-term North Kitsap resident, where he and wife Diane raised their two sons Aaron and Tim.

Eric comes to us previously working closely with the Emergency Manager and Tribal staff assisting in the development of the Tribe’s emergency management plans.

Eric can be reached at:
equitslund@suquamish.nsn.us 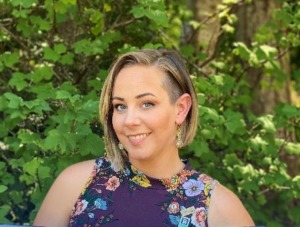 Jennifer grew up across the water in Everett until she attended college at WSU where she earned her bachelor’s degree in Comparative Ethnic Studies & Disability Studies.

Her experience as an educator, family liaison, and business owner gave her unique opportunities to help diverse populations gain access to information and resources they needed in ways that were accessible to them.

Jennifer, her husband Tom, and their 4 children moved back to Washington in 2016 after living in Hawaii, Georgia, and South Carolina.  Her experiences helping others during disasters here in Washington and elsewhere fostered her transition into the field of Emergency Management. 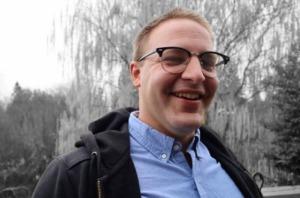 Ben Jones is a lifelong Kitsap County resident who brings a decade of advocacy experience as a community organizer, coalition coordinator, and communications specialist.

His first job with the Suquamish Tribe was in 2008 at the Masi Shop Espresso Stand.

Ben studied Emergency Management at Olympic College and Political Science at the University of Oregon.

He is passionate about resilience to climate change, getting the community more involved in emergency management, and catching squid and crabs.