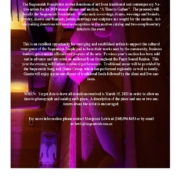 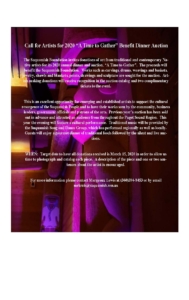 The Suquamish Foundation invites donations of art from traditional and contemporary Native artists for its 2020 annual dinner and auction, “A Time to Gather.”  The proceeds will benefit the Suquamish Foundation.  Works such as carvings, drums, weavings and baskets, jewelry, shawls and blankets, prints, drawings and sculpture are sought for the auction.  Artists making donations will receive recognition in the auction catalog and two complimentary tickets to the event.

This is an excellent opportunity for emerging and established artists to support the cultural resurgence of the Suquamish People and to have their works seen by the community, business leaders, government officials and patrons of the arts.  Previous year’s auction has been sold out in advance and attracted an audience from throughout the Puget Sound Region.  Our guests will enjoy a gourmet dinner of traditional foods followed by the silent and live auctions.

WHEN:  Target date to have all donations received is by March 15th, 2020 in order to allow us time to photograph and catalog each piece.  A description of the piece and one or two sentences about the artist is encouraged.

For more information please contact Margeaux Lewis at (360)394-8453 or by email mrlewis@suquamish.nsn.us 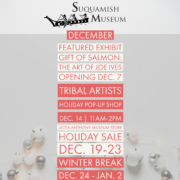 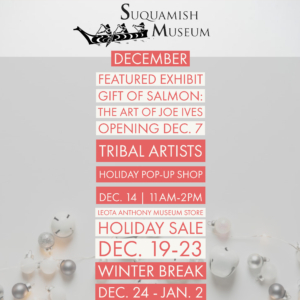 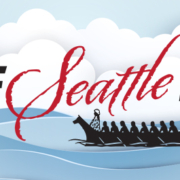 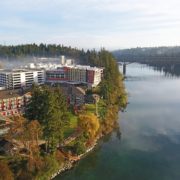 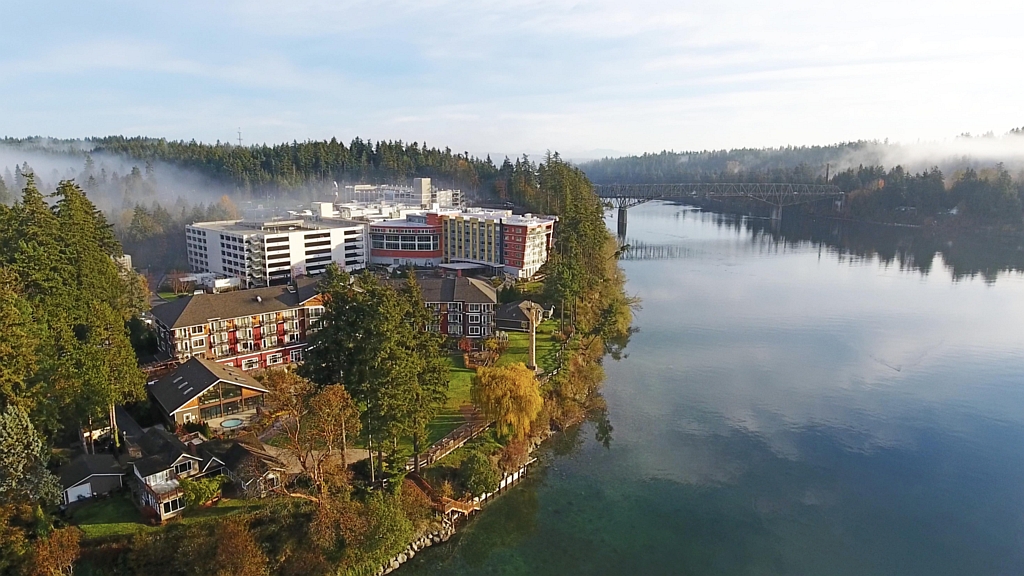 SUQUAMISH, WA- February 2, 2018 The Suquamish Tribe is pleased to announce the selection of Samuel Askew as the new Chief Executive Officer of Port Madison Enterprises (PME).

“After an extensive search, we chose Samuel Askew for his experience and vision. We look forward to future growth and success with Samuel at the helm of our daily operations,” said Port Madison Enterprises Board President Greg George.

“I want to congratulate Samuel Askew on his new role as head of PME, and thank the PME Board for their diligent efforts in making this important decision. Samuel is familiar with our Tribe, and we know he can help us grow our economic future in a diversified manner,” said Suquamish Tribal Chairman and Affiliated Tribes of Northwest Indian President Leonard Forsman. 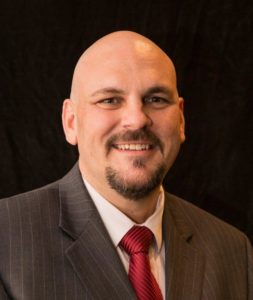 The move to Suquamish is a homecoming for Askew. From 2006 to 2011 the hospitality veteran managed PME’s waterfront hotel, Clearwater Casino Resort, where he was named Washington State General Manager of the Year by the Washington Lodging Association and Innkeeper of the Year by the Kitsap Peninsula Visitor and Convention Bureau in 2010.

“I’m honored to have the opportunity to return to the area, and tribal community; leading teams of professionals throughout PME that I have a great respect and care for. It’s great to be home again!” said Askew.

For the past 7 years, Askew has managed operations at Tulalip Resort and Casino. He has also served as co-chair for Northwest Tribal Tourism and held executive positions at the Squaxin Island Tribe’s Little Creek Casino Resort, Alderbrook Resort and Spa, and Riverhouse Resort. Before beginning his career Askew studied Hotel and Restaurant Management at Northern Arizona University’s Hospitality School.

About Port Madison Enterprises
In 1987, the Suquamish Tribe established PME as an agency of the Suquamish Tribal Government. PME’s operations are aimed at developing community resources while promoting the economic and social welfare of the Suquamish Tribe through commercial activities. What began as a modest retail endeavor has grown exponentially over the last three decades.  PME now encompasses several businesses including Suquamish Clearwater Casino Resort, the historic Kiana Lodge, three retail outlets, White Horse Golf Course and a property management division. For more information about PME, visit them online at www.portmadisonenterprises.com 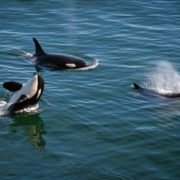 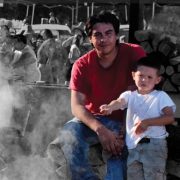 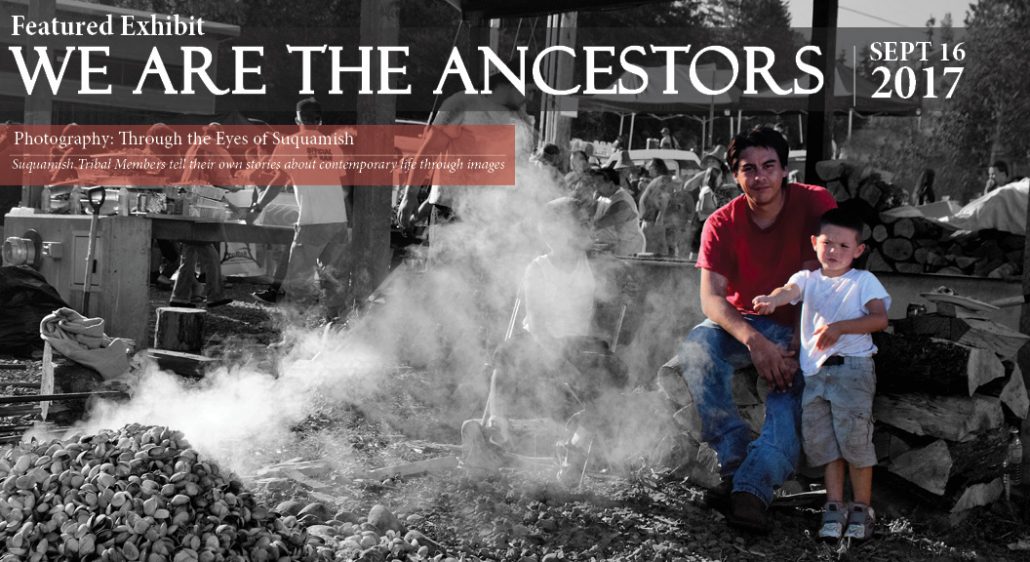 On September 16, 2017 the Suquamish Museum will unveil their newest exhibit We Are The Ancestors – Photography: Through the Eyes of Suquamish. The exhibit features photographs taken by Suquamish Tribal Members of contemporary life on the Port Madison Indian Reservation.

Suquamish Museum Curator, Lydia Sigo (Suquamish), and community curator, Heather Purser (Suquamish), invited Suquamish Tribal members to submit photographs for the exhibit, giving them the opportunity to tell their own stories through images. Originally proposed by Purser, the exhibit was additionally appealing Sigo as a way to continue adding images to the extensive photograph collection documenting contemporary Suquamish families begun with the Museum’s founding Oral History program in the 1970s.

The photographs will be displayed in the Museum’s smaller gallery through March 11, 2018.  The Museum is open to the public daily from 10 am to 5 pm (excluding Holidays).  Visit the Suquamish Museum online for more information or contact them at (360) 394-8499 or @SuquamishMuseum on Facebook, Instagram and Twitter.